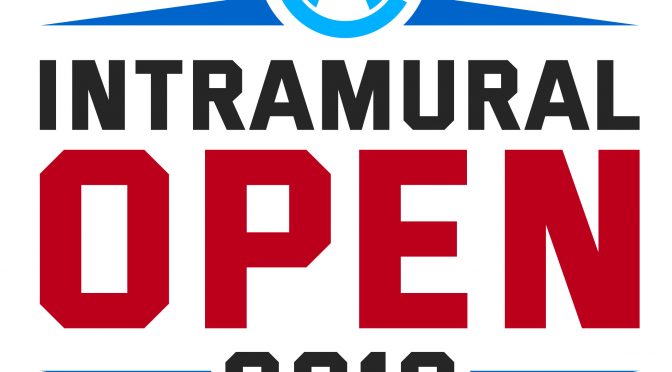 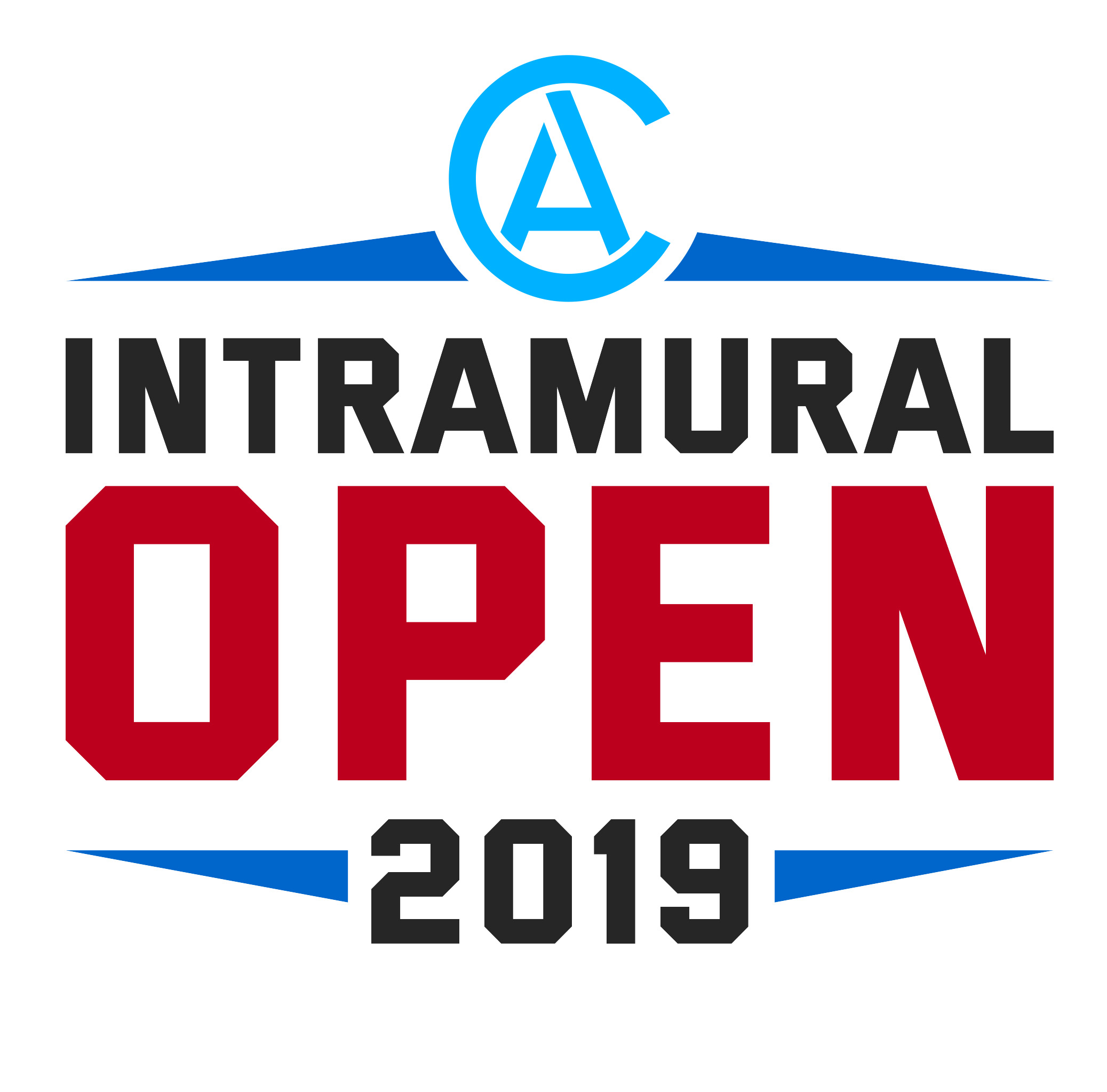 For the 2nd year, we are doing an Intramural Open.  7 teams will compete in the Open to win the most points and to be awarded Top Team.

What is the CrossFit Open
The Open is a 5 week online qualifier. Each week 1 workout is released on Thursday night at 8pm. Participants will have until Monday at 8pm to complete the workout and register their scores. This qualifier is the starting point on athletes road to Regionals and ultimately the CrossFit Games.
To Register for the Open go to games.crossfit.com Register under CrossFit Markham or Reebok CrossFit East Woodbridge.
We will be performing the workouts as a group on Saturdays instead of all regular classes.

How the Intramural Open works:
Each Team will have a team captain. Captains will be selected by Steve and Chris.
Anyone looking to participate will out this form -> https://goo.gl/forms/iaPyF6SLPNVPWQGg1 to declare their intent to compete in the open.  Anyone who fills out the form will then be entered into the team DRAFT. The draft will be names pulled from a hat.   Team captains will create a Facebook group  or group chat for their team to post news about the open, wod strategies, new recruits to the team and more.

Scoring
Since scoring favours the largest team, there will be a 25 athlete limit to each team.

WINNING TEAM
At the end of the open, once the scores are tallied up, the winning team will be presented with a prizes and a banner commemorating their win!

Simply choose your experience level and get registered for your FREE Assessment today!

CLICK HERE to get started if you are visiting from out of town.